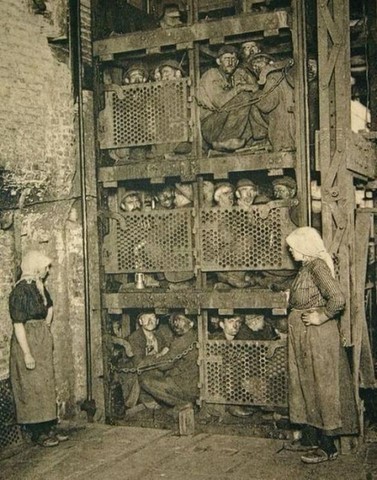 Whatever part of the world coal miners were working, the conditions were terrible. These men are European coal miners working in Belgium at the turn of the century, and it’s clear that they were treated with absolute disdain. There was no worry about their safety and the workers were treated as second class citizens.

Regardless of the era, coal mining has always been a dangerous profession and in 1900 there were hardly any laws protecting the workers who put themselves into deadly situations every day to make sure the flow of coal didn’t stop. Hopefully someone at least made a warm meal for these men. 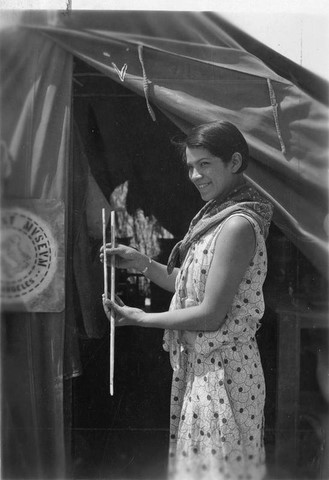 Born in 1907, Bertha Parker Pallan was primed for greatness from birth. Her father was Arthur Parker, a Seneca folklorist, archaeologist, musicologist, and historian, and her mother was Beulah Tahamont, a woman who worked with Ringling Bros. and Barnum & Bailey Circus. She was bitten by the archeology bug when she was hired as a cook and assistant by her uncle. She quickly worked her way up the ranks of the crew and took a job at the Southwest Museum from 1931 to 1941 as an archaeology assistant, before becoming a full fledged archaeologist. In 1941 she left the Southwest Museum after marrying “Iron Eyes” Cody. She worked as a technical advisor on projects about Native Americans until she passed away in 1978. 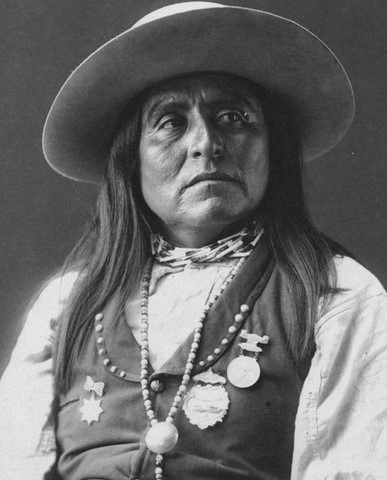 Throughout the tail end of the 19th century and stretching into the 20th century, the Apache natives were embroiled in a battle with the United States over territory that once belonged to the indigenous people, but that had been ceded by Mexico.

While most of the battles ended in the 1880s after the major Apache bands agreed to a cease fire, many sub groups continued to get into skirmishes until they were snuffed out. The conflicts happened across the southwestern United States, and even though the Apache natives were outmanned and outgunned, they fought bravely for their land and are remembered as folk heroes among their people. 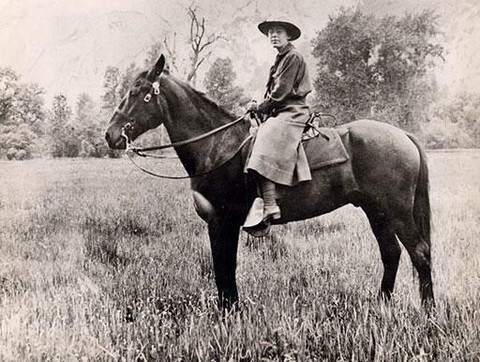 Thanks to World War I, the United States parks service was lacking people to work in the national parks. While Hodges was working as a school teacher at the Yosemite Valley School she heard that Yosemite was in serious need of rangers to keep an eye on the place and in 1918 she applied for the job of superintendent. She assumed that she’d be laughed out of the building by the head of the park, Washington B. Lewis, but she later said that he told her, “I beat you to it, young lady. It's been on my mind for some time to put a woman on one of these patrols.”

After becoming a ranger Hodges took the job very seriously. She patrolled on horseback, took tickets when she needed to, and carried a rifle when the job called for it. It was another 30 years before Yosemite hired another woman as a full time ranger. 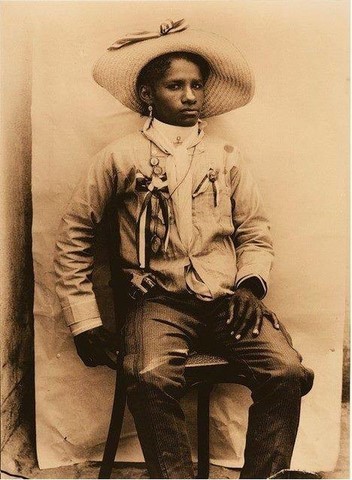 For 10 years in the early 1900s the Mexican Revolution raged on throughout the southern country as the lower and middle class citizens took up arms to overthrow the government. This was a situation where you were either were with the rebels or against them, and Ávila was all for the revolution. She was so into it that she chopped off her hair and changed her name to Amelio Robles Ávila in order to join the conflict as a male soldier.

As tricky as gender can be today, it was 10 times more dangerous to present yourself as something “different,” but Ávila was accepted by her peers and community. In 1970 the Mexican Secretary of National Defense recognized Ávila as a veterano of the Mexican Revolution. 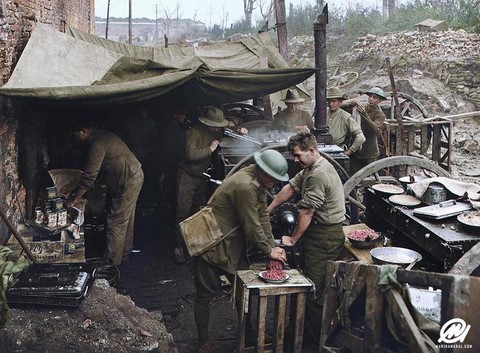 Even though they consistently put their lives on the line for the safety of their countries, soldiers definitely don’t get to eat as well as they should. Modern day military personnel are fed well when they’re on base, and there are MREs for soldiers in the field, but in World War I meals were made up of what was available, and sometimes that wasn’t much. Soldiers had daily rations comprised of 9 oz of tinned meat, or bully beef, and if they were lucky if they received rations of cheese, jam, and tea.

The food was monotonous so the men looked forward to any time they could get out of the trenches and find a well cooked meal. 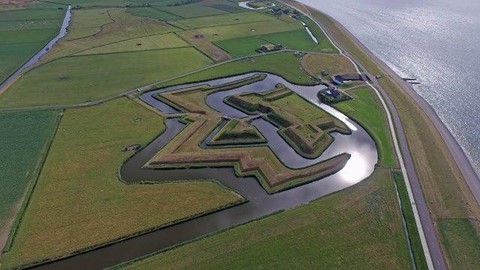 Constructed around 1574, the Fort de Schans was ordered to be brought into being by William of Orange as a respite from Spaniards and as a way for ships to load and unload safely. The strangely shaped area made it hard for anyone to just show up unannounced, which is a major necessity when building a stronghold of any kind. The area later served as a prison, which makes sense because this doesn’t look like a place from which someone could escape.

Nearly 300 years later Napoleon decided to use the Fort and fortified it even more than it already was. Even though the area was built up as a stronghold in 1811 Napoleon never used the area as a means of defense. 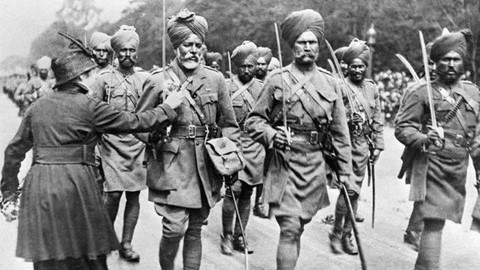 British occupied India was not immune from the horrors of the first World War. Indian soldiers were thrust into the hostilities just like any other group of soldiers, with more than a million soldiers putting boots on the ground during the armed conflict. The soldiers experienced great hardships, and many of them were sent to France where they had to deal with the awful realities of their situation.

One soldier wrote home: "Our people have many lice in their clothes, and they bite terribly. They are worse than a rifle bullet. But there are no mosquitoes or other creatures which bite mankind, and no snakes or scorpions at all."