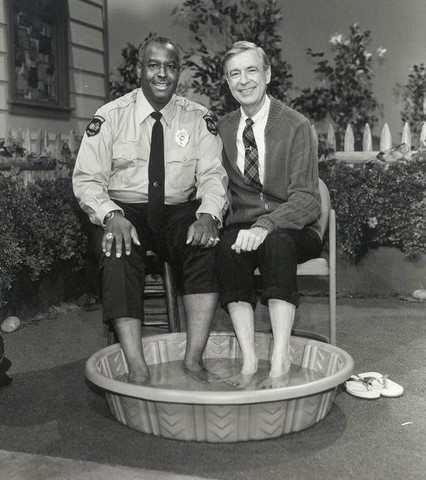 As one of the first African-Americans with a recurring role on television, Francois Clemmons is truly a fascinating success story. The audience’s introduction to Clemmons was in 1969 when he shared a foot bath with Mr. Rogers in an episode at the height of desegregation. While this was a major step forward for television audiences, Clemmons says that he was asked to keep his homosexuality under wraps.

Clemmons explained the request by Mr. Rogers to Vanity Fair: "I didn’t want to be a scandal to the show. I didn’t want to hurt the man who was giving me so much, and I also knew the value as a black performer of having this show and this platform. Black actors and actresses—SAG and Equity—90 percent of them were not working. If you know that and here you are, on a national platform you’re not going to sabotage yourself." 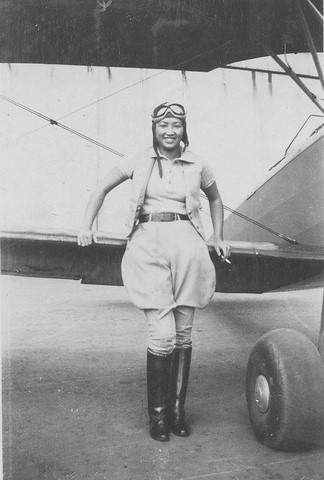 Before she was the first Chinese-American female pilot to fly for the United States military, Lee grew up as the daughters of two business owners from Portland, Oregon. Her first flight occurred in 1932 shortly after she graduated from high school and she was the first Chinese-American women to earn a pilot’s license later that year. She flew non-combat missions and flew for various countries throughout the late ‘30s and early ‘40s. In 1944 Lee’s life was ended when her plane collided with another on the runway in Great Falls, Montana.

Henry Ford and his wife 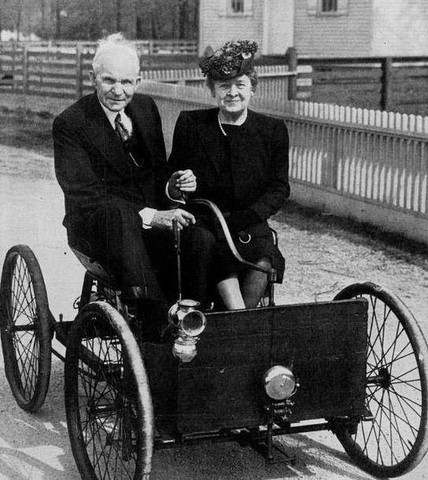 The first car that automobile maven Henry Ford ever constructed was the Quadricycle Runabout, a vehicle that looks more like a carriage crossed with two bicycles than cars that we’re driving around now. The QR was Ford’s first draft at a gasoline-powered car, a chain drive, and and a buggy seat. At the time Ford had to come up with his own ignition system, which shows just how ingenious Ford was. The Quadricycle Runabout was a very simple automobile with a two-cylinder engine. 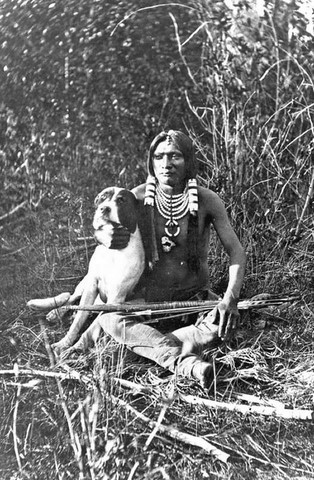 No one knows when the Utes arrived in Utah, but by the 19th century the the tribe was all over the state, but the Northern Utes stretched from from central Utah to western Colorado. At the time that this photo was taken Utah was filling with Anglo-American settlers and this was a threat to the Utes’ traditional way of life. Skirmishes broke out between settlers and the Utes, and by the early 20th century the Northern Utes were forced to move to reservations.

While the reservations were initially well sized, they were later portioned off for Strawberry Reservoir and national forest lands. 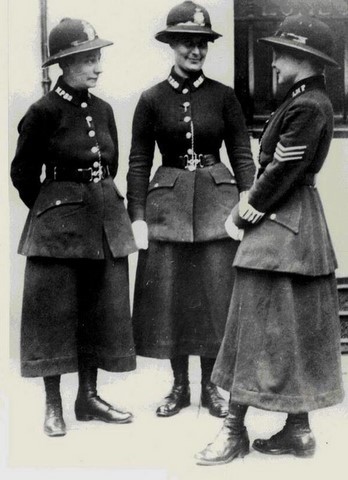 It was inevitable that women would put on the badge and patrol the streets, even though a leader of Scotland Yard told a reporter in 1916 that women wouldn’t work in the police in spite of the fact that World War I was taking all of the men to Europe. By 1918 commissioner Sir Cecil Macready announced that the Metropolitan Police would start hiring women and by February 1919 women were wearing the badge.

In 1919 there were 112 women serving under “experimental” contracts with low pay and no pension. They weren’t even called police women, instead they were called “Women Patrols.” 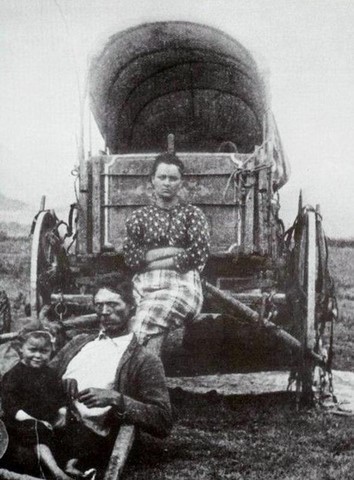 By the middle of the 19th century Americans were spurred on by Manifest Destiny and they moved west to find a better life for themselves and their families. History show's the hardships that the travelers faced (dysentery anyone?), but that’s only scratching the surface of what settlers went through as they took covered wagons towards destiny. This photo was taken towards the end of the Oregon Trail, when conditions had improved, bridges were constructed to make for a safer passage, and settlements were available to offer respite from the long days and nights on the road.

By 1869 the first transcontinental railroad in Utah eased much of the hardships of the trail, but it didn’t put a stop to the American desire to explore. 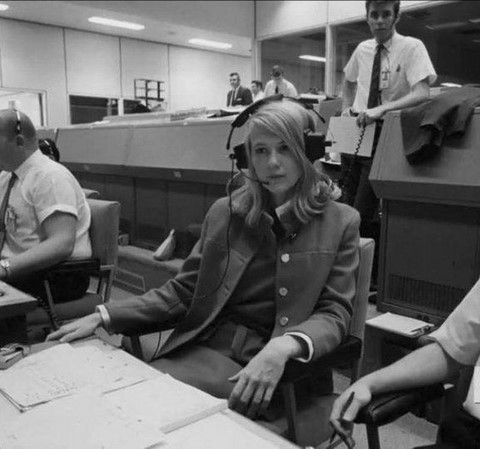 Frances Poppy Northcutt is one of the many unsung heroes of the Apollo space program. As the only women working on the technical crew, Northcutt not only had to make sure her calculations were spot on, but she had to have tough skin in order to work with the brusque men who didn’t think she belonged with the crew. Her work helped NASA plan out the final route that the Apollo 8 crew used to get home. 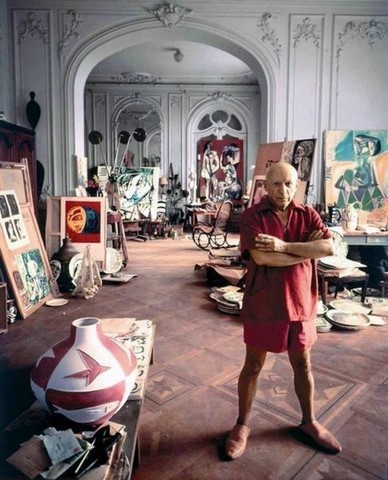 By the 1950s Picasso had moved through so many styles that he had to move onto completely new formats of art to work out the visions he saw in his head. Long gone were the days of his blue and rose periods, he was even finished with the wildly influential cubism period that he’s mostly remembered for. Rather than go back to the well to give art fans something that they were used to, Picasso switched to sculpture in the ‘50s before getting back into painting in the late ‘60s. Never one to overstay his welcome, Picasso was always chasing something new.