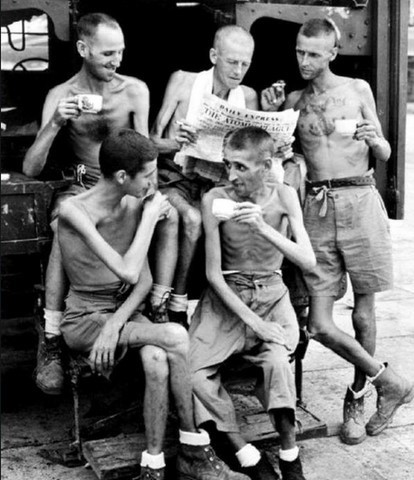 In the midst of battle anyone who’s captured by enemy soldiers become prisoners of war. These brave soldiers are usually given poor rations, they’re broken down mentally, and they’re cut off from everyone they know. They form a deep bond with one another and use their few friends to help them get through the years that they could possibly spend in the camp.

Throughout World War II more than 30,000 Australian soldiers were taken as prisoners of war by the Japanese. Imprisoned in countries across Asia, by the end of the war only 13,872 of the POWs were released. The rest passed away during their internment. Upon release many of the man have trouble readjusting to normal life. Not only have they been living a meager existence, but so much has changed that it’s hard to wrap ones head around the new world. 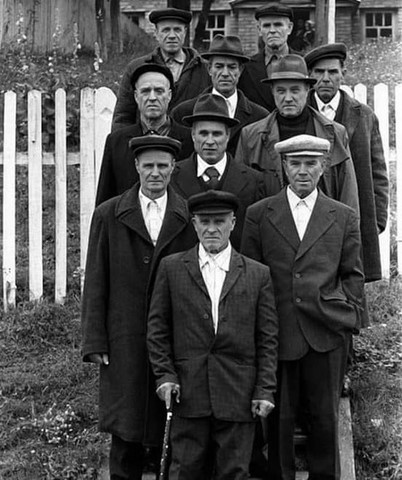 After Pearl Harbor, when America was called to take their armed forces to the eastern hemisphere and join forces with the Allies, many brave men gave up everything to be a part of the cause. Many of them didn’t come back from wherever they were stationed, be it in Germany, Japan, or somewhere in between.

This makes it all the more fascinating that 10 brothers managed to enlist and survive the ordeal that claimed the lives of so many other people. Were they just a lucky family? Or was there something else at play with the Lusenkos? Whatever the case their mother must have been overwhelmed with happiness to have them all return home safely. 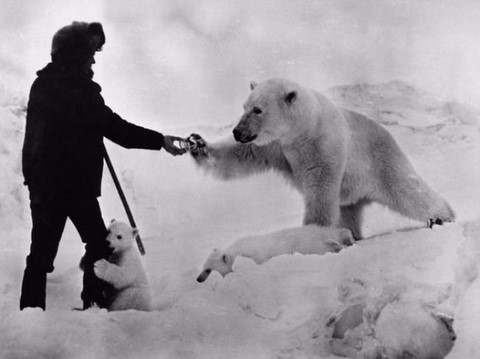 During the Cold War Russian soldiers were portrayed as cold, heartless beings that were closer to automatons than people. Look to movies like Rocky IV and Red Dawn for proof, but in reality they’re just people.

Of course it makes sense for Russian soldiers to empathize with polar bears who are freezing in the severe climate of the Chuckchi Peninsula. Luckily for the bears, Russian soldiers had a nearly endless supply of condensed milk. The milk, or gushchennoye moloko, has an incredibly long shelf life and it was one of the items that wasn’t affected by rationing. If the Russian army utilizes a secret polar bear division now you know how they trained them. 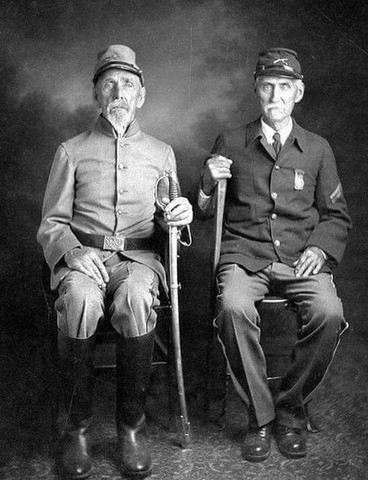 During the bloodiest conflict on American soil some 600,000 soldiers took their last breath while fighting for the Union or the Confederacy, and in some cases the battles would see brother fighting brother. Family members who lived in states that bordered the Mason-Dixon Line were often split on which army to fight for, which lead to more than disagreements around the dinner table. A complex and multi-layered conflict, it’s not easy to understand why two people who were so close could feel so differently about the tensions between the north and south that boiled over into an all consuming battle.

Still, it’s heartwarming to see that these two brothers survived and were able to put aside their differences for a photo. 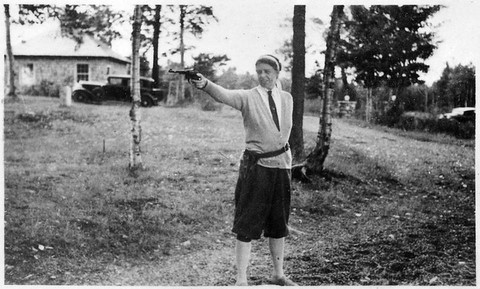 Eleanor Roosevelt wasn’t the kind of person to listen when someone told her “no.” While her husband was busy being president, Roosevelt was taking part in her many service projects that often took her out of Washington D.C. Rather than take a secret service escort she opted to drive herself, and she learned how to use a pistol for protection. This kind of steadfastness was new for a First Lady.

Not only was it odd for a woman to pack heat at the time but it was even more strange for the wife of the president to do it. But Eleanor Roosevelt wasn’t like other women, and since she lived for 78 long years it’s clear that nobody messed with her. 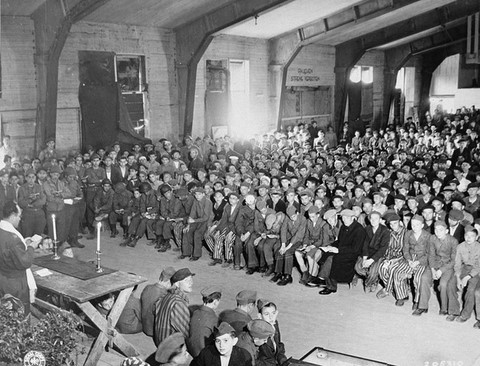 Following the siege of Buchenwald, when the concentration camp was freed by U.S. soldiers in 1945 the Jewish service members and the men and women who survived the camp took part in a prayer service that united the survivors with the very people who saved them.

The rabbi leading the service was Herschel Schacter, then only 27-years-old, and he did so with no Torah and nothing but a lectern. 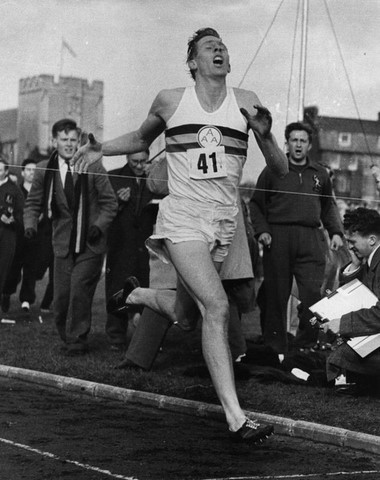 The four minute mile is still something that we think about. It’s a sportsman’s right of passage, and it’s a time that we weigh many things against. Even though modern runners are taking the mile at around 3:43, it took until May 6, 1954 for Bannister to hit the mark that everyone thinks of now. On that dreary Oxford day, Bannister ran the mile in front of 1,200 people as he trained to run against Oxford University.

After running the mile in under four minutes - a feat which had never been accomplished - Bannister quit competitive running to become a neurologist. He was knighted in 1975 and passed away in 2018 at the age of 88. 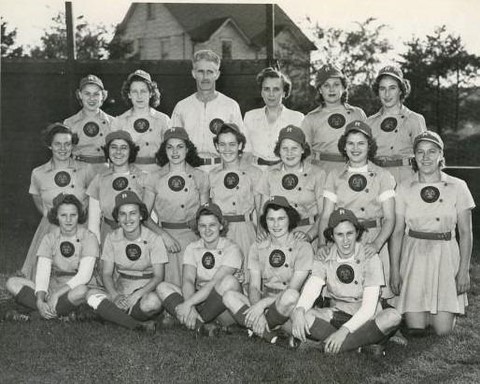 Most people know the Rockford Peaches as the main characters in the movie "A League of Their Own", but those gals were the real deal. Aside from just being a team of gals they were one of the best teams in the All-American Girls Professional Baseball League and they took home four titles between 1945 and 1950. The peaches were from Rockford, Illinois, and as a part of the AAGPBL they played to hundreds of thousands of people at the league’s peak.

The band was one of the most theatrical groups of the AAGPBL, and former player Eileen Burmeister explained that the group was into being over the top because, “If God didn't mean for us to play baseball, He wouldn't have made us good at it.”